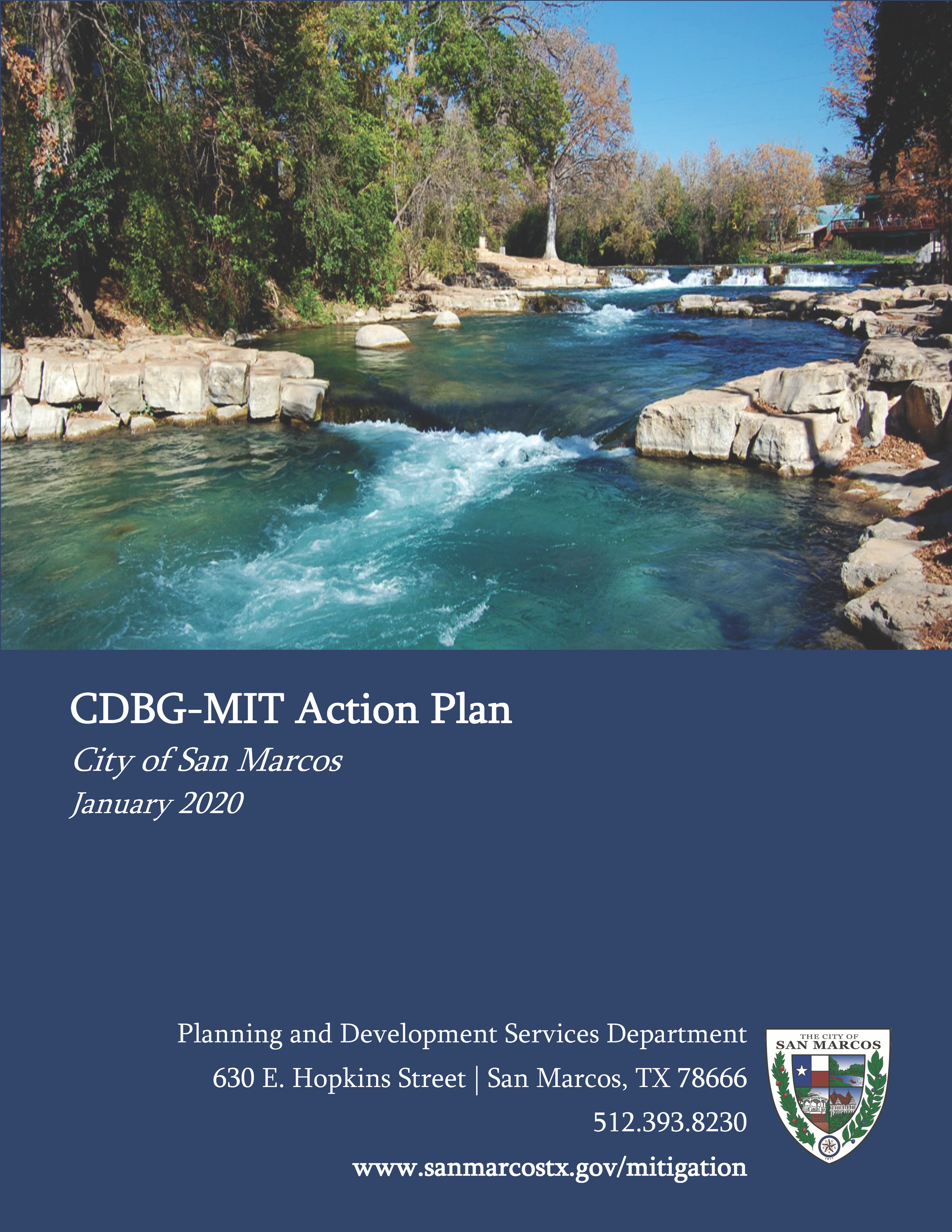 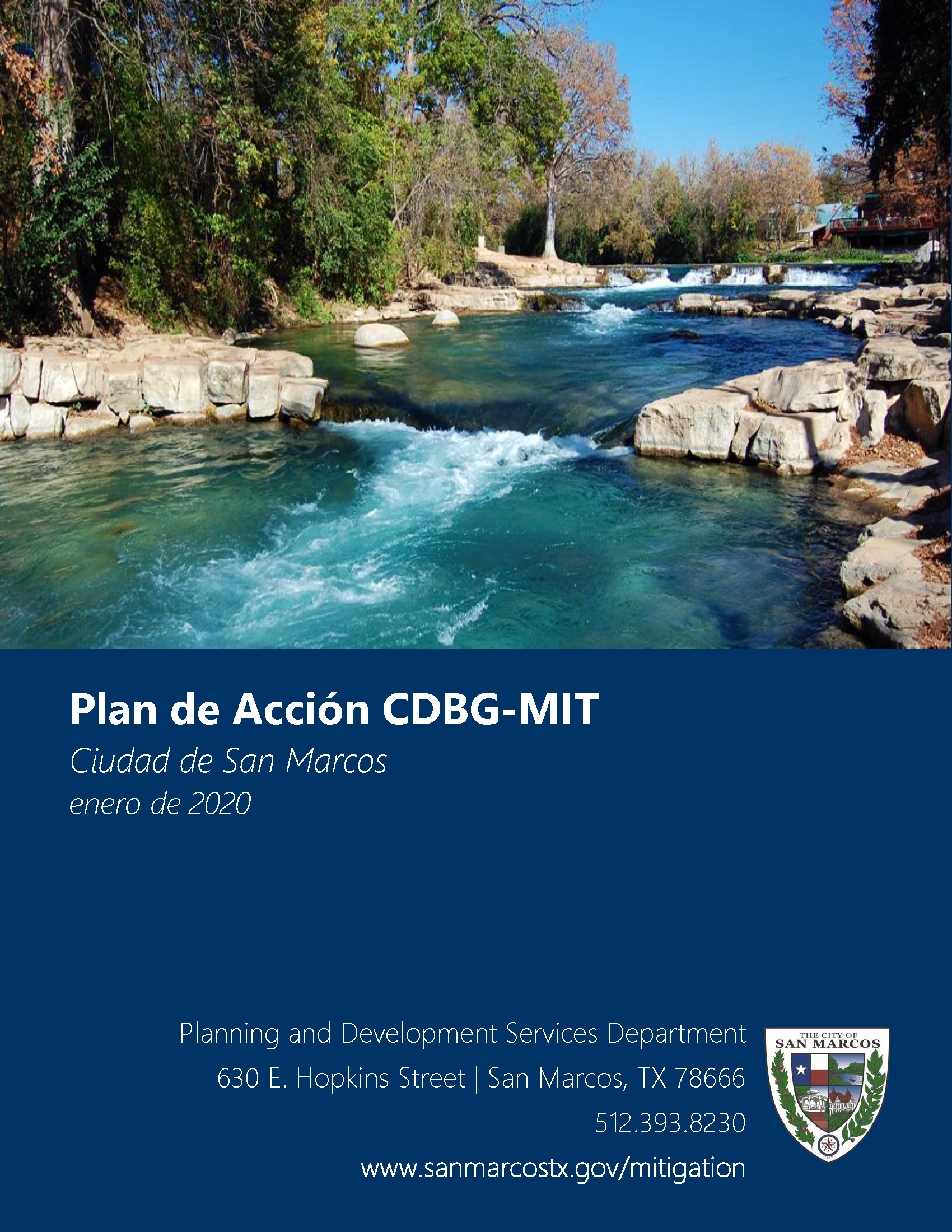 Other ways to give feedback:

The Draft CDBG-MIT Action Plan is available for public comment through February 27, 2020. Written comments may be submitted:

All written and e-mail comments will be entered into the online tracking system.

On February 9, 2018, the United States Congress approved Public Law 115-123, which directed the U.S. Department of Housing and Urban Development (HUD) to allocate more than $12 billion for mitigation activities proportional to the amounts that Community Development Disaster Recovery (CDBG-DR) grantees received for qualifying federally declared disasters in 2015, 2016, and 2017.

On August 30, 2019, 84 Federal Register 45838 was published, which allocated $6.875 billion in Community Development Block Grant Mitigation (CDBG-MIT) to grantees recovering from qualifying disasters in 2015, 2016, and 2017. This notice, and any subsequent notices, describes grant requirements and procedures applicable to CDBG- MIT funds only. CDBG-MIT is a new grant and the first appropriation of CDBG funds to be used specifically for mitigation activities. As part of this notice, HUD allocated $24,012,000 in CDBG-MIT funds to the City of San Marcos.

The City of San Marcos will receive more than $24 million in Community Development Block Grant Mitigation (CDBG-MIT) to fund mitigation projects that will lower the risk of impacts from future disasters. The City is creating an action plan for how this money will be spent. This action plan is our grant application to the U.S. Department of Housing & Urban Development (HUD).